Love thy neighbour: community fundraising to trend in 2017?

2017. What does this year have in store? Well, we all know last year wasn’t great – globally, politically, personally for many…and in fundraising. What does the future hold? Well no-one can be sure, but I have been thinking about it a lot. How can I be better and work smarter? How can we as a work-force achieve our aims and improve our reputation? 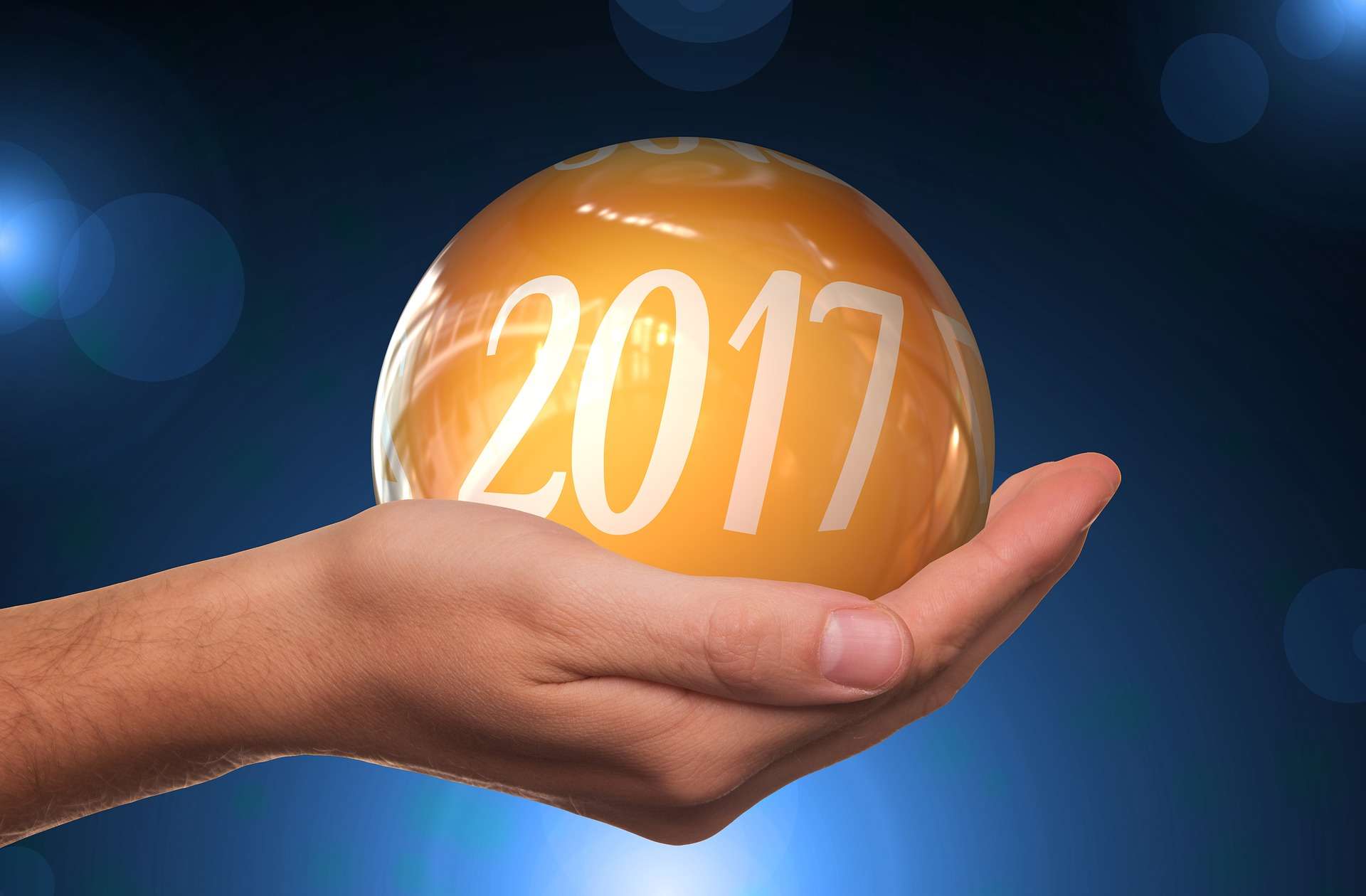 A good friend and wonderful, very experienced fundraiser is sick of fundraising. She’s not the only one I’ve heard that particular line from either, recently. Fundraisers are sick of having to constantly justify what we do, to try and make it respectable to the masses, to continue making a difference and create an impact whilst the media are intent on playing some kind of real life Hunger Games for the charitable world, with booby-traps and witch hunts everywhere you look…

My friend spoke thoughtfully about how she started in fundraising in order to make a positive difference on the world around her, and wondered if that is still possible, at least in the current environment. She wondered if perhaps the way to really make an impact was by working within a community and supporting those locally where your impact could be seen and felt quickly, without organisational hoops to jump through, no colleagues to persuade, just making a small but significant impact on a daily basis.

I didn’t think much more about this until this weekend when I saw a story about a local child appearing over and over again in my facebook feed. He is sick with a rare cancer, but there is a pioneering treatment available in London. Costly though. The family asked the community for help. Within less than 48 hours, not only had the £100,000 been raised, but it kept coming – individual donations, local businesses gifting prizes and fees from their work, the sharing went on and on – currently sitting at £113,000 as I write (here if you are interested: https://www.justgiving.com/crowdfunding/AllHelpLuke).

Then I noticed a message on the facebook page. It congratulated all those supporting this family in their time of need. And suggested that they would have never received the assistance they needed from a large charity, so why shouldn’t everyone just save their money for real charitable need, like this cause, as and when they see it? And I wondered, is this what the public now think?

In the same way that I, and those in my circles, didn't see Brexit or Trump coming until it was too late, are we about to see a surge in community support but a decline in support for organisations? And is it again related to the issue of trusting (or not) those who have some kind of expertise? Are people so tired of feeling that those entrusted to work for the community in positions they have earned, cannot do what they are there for, they do it badly, or worse: abuse the trust they have. Does that mean fundraisers too?

The world has changed and something has shifted in the last year or so. People want to take change and power into their own hands and they don't want to rely on someone else: we can see the results of this in very real terms and on a global scale. If someone in real need can raise £100,000-plus through community links in such a short space of time with no overheads and no Freedom of Information requests to deal with, no databases, no fundraising strategy, no 1:4 cost per £ raised ratios:  just a target; what does that mean for the potential future of fundraising?


I am speaking at the CASE Introduction to Fundraising and Alumni Relations on the 26-27 January 2017. For more information click here