Making The Ask: unlock your prospects


I may have mentioned previously that my own personal motto is 'You don't ask you don’t get'. As a result, I ask for gifts regularly (and successfully) and am often questioned by my peers about the best way in which to go about this crucial area of fundraising. Getting into campaign planning?

I recently read (in a definition of "campaign planning" by Joanne Fritz): "Capital campaigns require extraordinary preparation and skillful execution." As my husband would say: nae half.

I've worked on a capital campaign or two in my time, and I've watched and learned from a lot more. Like superheroes, capital campaigns have their own origin story and they go a little bit like this...

1. The Super Aspirational Big Vision Campaign
(but shhhh don't let's look too hard at the data)

The Super Aspirational Big Vision campaign is born of VISION. It's about your organisation stretching out and reaching for the stars. It's splashy. It's bold. It makes strong statements like "Build it and they will come" and "Where there's a will there's a way." It's about challenging your organisation to make a leap forward in seven league boots. It's about belief and confidence. It believes fundraising is an art, not a science. And it often doesn't take into account the mundanities of life like, you know, data. And resources. This capital campaign asks "What could we be?" but not "Where are we coming from?"

Strengths: it's quick to act and comfortable with risk. It takes advantage of opportunities - and it's super inspiring. This is a campaign built on windfalls and taking chances. It can flex with the wind.
Weaknesses: it's super-stressful. It reels from opportunity to opportunity instead of trudging steadily forward. It's reliant on big gifts but its infrastructure and planning is weak. Income is unpredictable. 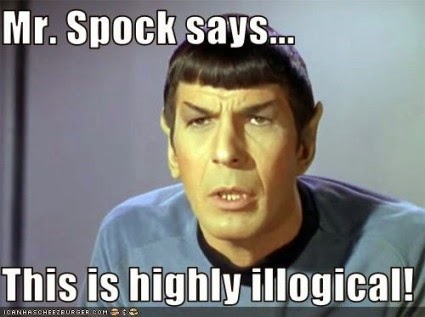 The Data Crunching Planned Campaign is born of well... DATA. It's about your organisation working out what it has and where it might be able to get to. It's planned. It's thorough. It's about incremental growth over a specific period. It's about working out the resources needed to achieve that growth. It's about careful monitoring and evidence-based decision making.  It makes statements like: "The analysis shows that..." and "Based on existing trends..." It asks "Where are we now?"  and "What is the next step?"

Strengths: it's relatively safe and its targets are based on solid evidence. Well resourced, it's highly likely to achieve its goals, to consolidate and to grow.
Weaknesses: this campaign won't work miracles. There are no magic beans that will jump up to the land of the giants. That will make for a strong programme, but it can also make for an inflexible one: will you notice opportunity when it rears its head? Will you dare to take a risk?

So if YOU'RE a university (or a school, or a voluntary sector organisation) which type of Capital Campaign do you want at your back? 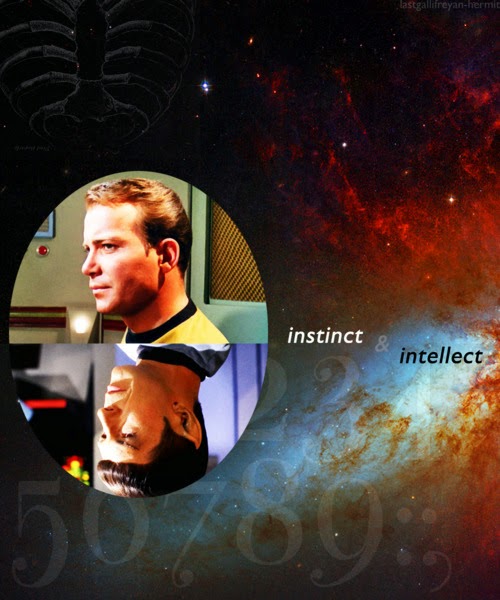 The answer is - BOTH of course. Really great capital campaigns incorporate aspiration and vision - and solid planning.

They are transformational. They scan the horizons and consider where you could be. They raise the sights of your organisation and push you on to see and realise outstanding opportunities. They set stretch targets and ambitious timeframes - the parameters you need to galvanise your organisation to action.

But they do it based on sound evidence.

That means knowing where your pipeline of prospects will come from. It means putting together an integreated fundraising operation that has all its component parts pulling in the same direction. It means constantly monitoring progress, testing and trialling, and learning from the results. It means proper resourcing, based on real numbers. That means enough operational staff, as well as fundraisers. It means sound data, and the systems to manage it.

As Confucius said: "Show me a bad prospect management system, and I will see a bad fundraising campaign."  Okay, so he didn't say that, but it's a sound principle none the less.

So over the next few months we're going to be doing some thinking about campaign planning and how to blend art with science to achieve success. And if you're ever in doubt, look no further than...

Spock: Jim... the statistical likelihood that our plan will succeed is less than 4.3%
Kirk: It'll work.
Spock: In the event that I do not return, please tell Lietuenant Uhura...
Kirk: Spock. IT'LL WORK.

How NOT to Plan a Fundraising Campaign
Capital Projects and Capital Campaigns: the Difference
Beyond Fundraising: Vision and Transformation
The Fundraiser's Guide to Avoiding Imps

Trusts and Foundations have feelings too: Lessons from Case

This week I had the chance to attend a Case Europe session on Trusts and Foundation fundraising.  I was running a short session on writing applications so will be penning a couple of follow up posts about my session in the coming weeks.

But for now I thought I'd share some of the key messages that I brought back to the office from my fellow speakers, which I'm going to put to use right away.

Trusts have feelings too

Today saw me playing host at Gordon White's fantastic Institute of Fundraising training day on Social Media for Fundraisers. Prepare for the understatement of the year:

I learned a lot.

19 pages of notes a lot. I think that - in many years of secondary education, higher education, further education and continuing professional development - that may be an all time record. The man behind FatBuzz sure knows his oats. I could probably write six dozen fundraising blog posts on each one of his points, but I'll leave that for another day.

Today it's all about how not to plan a fundraising campaign.

Read more »
Posted by @collectivemarg at 22:36 No comments: